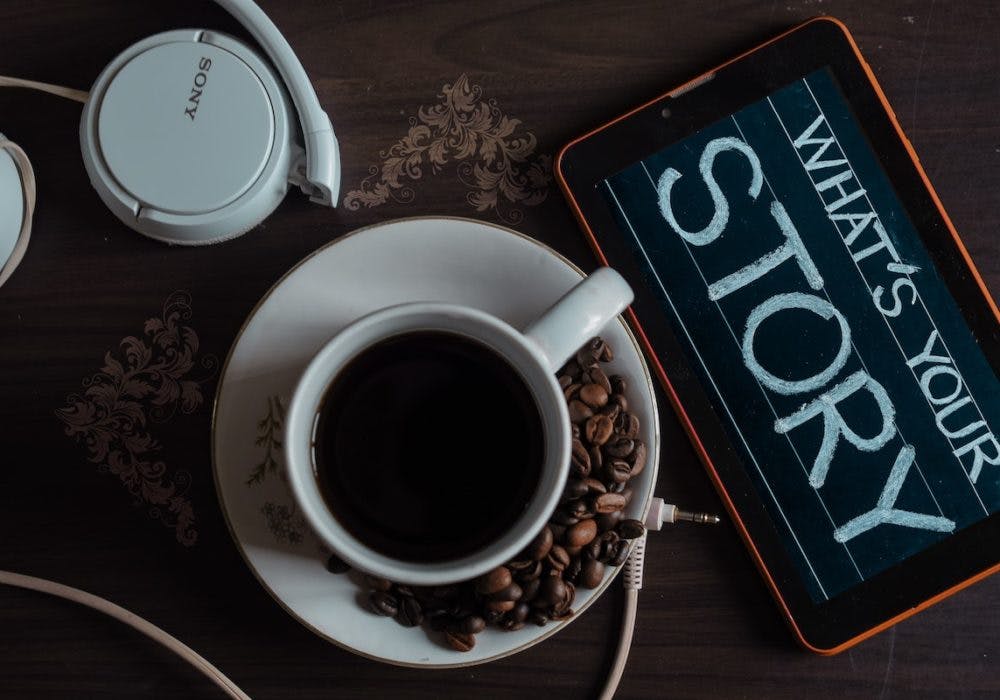 What do you do when life falls apart? When you no longer have a plan, and your situation becomes bleak? Seth Shoultes, co-founder of Event Espresso, a plugin for WordPress that enables businesses to sell tickets online, has been there and back again. And he has some important insights as a result. We recently had the opportunity to hear his story.

When It All Falls Apart

Out of high school, Seth served in the military as an aircraft technician. When he finished his service, his plan was to get a job using the skills he’d learned in the military. But due to the economy, he wasn’t able to find a job in the industry. He began working various minimum wage jobs and gradually became disillusioned with life.

Eventually, Seth ended up homeless in Salt Lake City, Utah, sleeping behind a church. He started taking day labor jobs, determined to get his life back on track. After a while, he found a steady job and got an apartment. He made new friends who encouraged him, and then met his wife.

At this point, things were looking up. After Seth married, he went to school at ITT Technical Institute, where he studied website design, PHP, and MySQL. He began moonlighting, building complex websites for clients while he was working his day job at the Department of Transportation. His clients referred him to their colleagues, and his business grew, enabling him to go full time with his website business.

One of Seth’s first clients was his wife. She had started a business, and she needed a website that would process workshop registrations and accept payments. Seth had been experimenting with WordPress, so he built his wife’s site using the platform. But because none of the available plugins had the functionality he needed, Seth created his own.

When he released the plugin on the WordPress plugin repository, people immediately began downloading and using it. He turned his attention to supporting the plugin full time and developing it even further. Today, the plugin is powering over 40,000 websites, which brings in over 100 million in ticket sales each year. Seth later developed an out-of-the-box website platform, called Event Smart, that allows users to create entire event websites easily. To date, over 18,000 people have built websites on this platform.

Hiring Can Make Or Break Your Company

Everyone makes mistakes, but Seth doesn’t let them get him down. He says, “I view failure as simply a pessimistic way of saying that we learn the hard way.” One of the toughest experiences he had was making a wrong hire. An employee was using company time to build a competing product, neglecting the work he was hired to do. Seth explains that, as a result, he and his co-founder changed their hiring process to more thoroughly vet candidates. They look for cultural fit as well as the necessary skill sets. Seth says, “Now we work hard to get good people on our team.”

Focus to Dominate a Space

It’s easy to get sidetracked, especially when you have people all around you with great ideas. But you can’t do everything, and you can’t be everything to everyone. Seth says, “It’s pretty important to stay focused. I built a roadmap of where I wanted to take the company and shared it with my co-founder and employees. The vision has always been clear to me.”

Having tools in place to keep you focused is essential. Track your ideas and evaluate how they impact your focus. Does the idea advance you toward your goals or is it a distraction?

Sometimes You Have to Redirect the Customer’s Focus, Too

Event Espresso has made their roadmap available to the public. If customers have ideas, they’re invited to submit them, but the company is clear about what’s a priority and what isn’t. If a customer wants a particular feature that’s too niche or not heading where the the roadmap is pointing, the client needs to hire a developer to customize it for themselves.

Culture is primary for Seth and Event Espresso. He says, “We’re very open. We communicate regularly via Slack. We talk about personal stuff. We share what we’re reading and collaborate on ideas. And we talk about our personal goals. We’re non-judgemental, and we encourage one another.” Event Espresso’s values are fundamental to life at the company. They function as a family.

Seth’s final words to us are inspiring. He says, “The best time to plant a tree is 20 years ago, the second best time is now. It’s never too late to start over.” From someone who started over in a dramatic way, these words are powerful.

Hear all of Seth’s story in the podcast.